Keep calm and let's do drama

The Drama subject is taught in English, as it is part of our CLIL methodology (Content Learning Integrated Learning), and we spend one hour a week enjoying it. 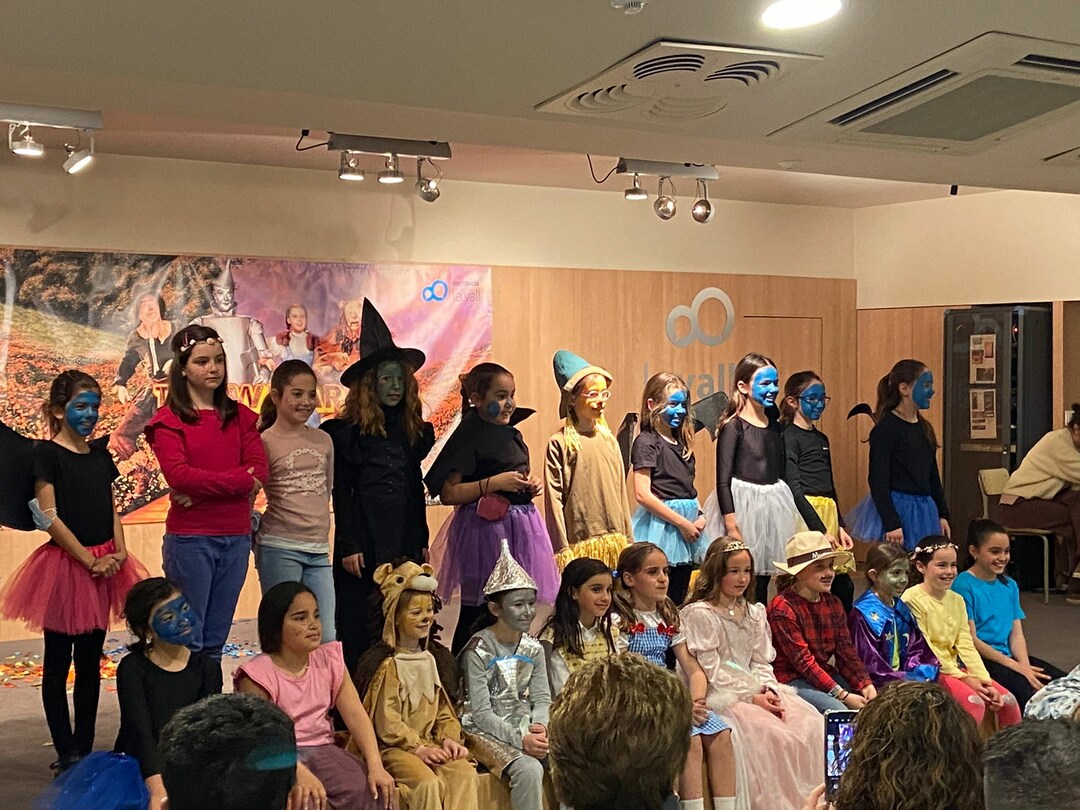 Dramatic activity is already a natural part of most children’s lives before they start school in the form of make-believe play, enabling them to make sense of their own identity by exploring meaningful fictional situations that have parallels in the real world. By including Drama in the primary curriculum, students’ artistic and creative abilities are enhaced and they are given a better understanding of themselves and their world.

There is a lot of established research about the positive influences of Drama; the benefits are emotional, social, physical and they help to develop a healthy appreciation of culture and the arts.

Einstein said «Imagination is more important than knowledge». One of our goals in Drama classes is to buid up students’ self confidence, since it is a creative pastime, and feeds their imagination as they put themselves into a different role. This broadens their horizons and at the same time gives them the chance to try out different things, without the fear of failure.

In close association with gaining confidence, social skills and teamwork, the children also get a workout during the classes. As a group, they work together to produce their best possible perfomance, learning to rely on each other. By its very nature, Drama can create strong bonds between children, as they laugh, learn and grow together, week after week.

Drama also develops students’ emotional intelligence. By encouraging them to ‘act out’ a range of emotions in the safe and supportive environment of their classroom, they are better able to understand their feelings and develop empathy for others.

It seems obvious to say that drama also improves verbal and non-verbal communication, but it is worth stating that, in addition to expanding their vocabulary skills in English, they improve their vocal projection, articulation, tone of spech and expression. It also develops their listening and observation skills. In every session students are encouraged to listen to each other’s ideas and thoughts and to take turns. These activities allow them to recognise the value of concentration.

All in all, there are many ways that Drama classes can help a child’s development. However, the main emphasis should always be on the fun, enjoyment and inner sense of achievement that children get from participating in performing arts. 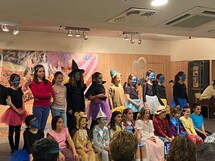 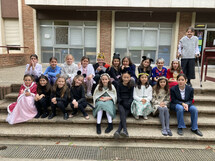 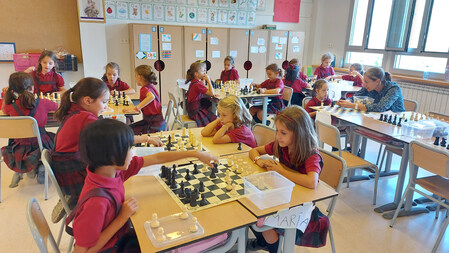 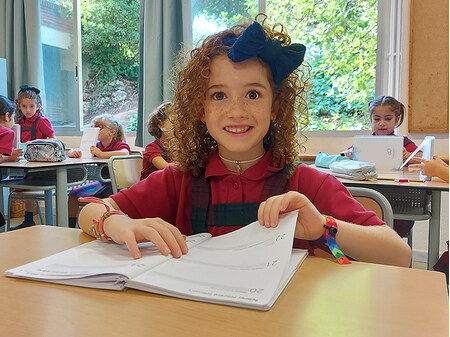 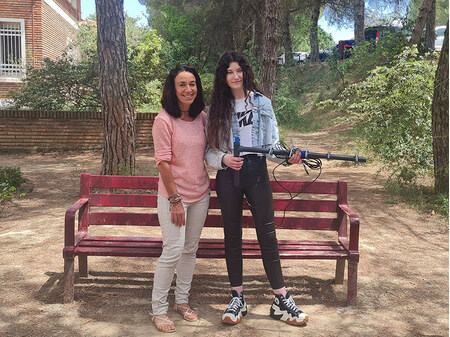